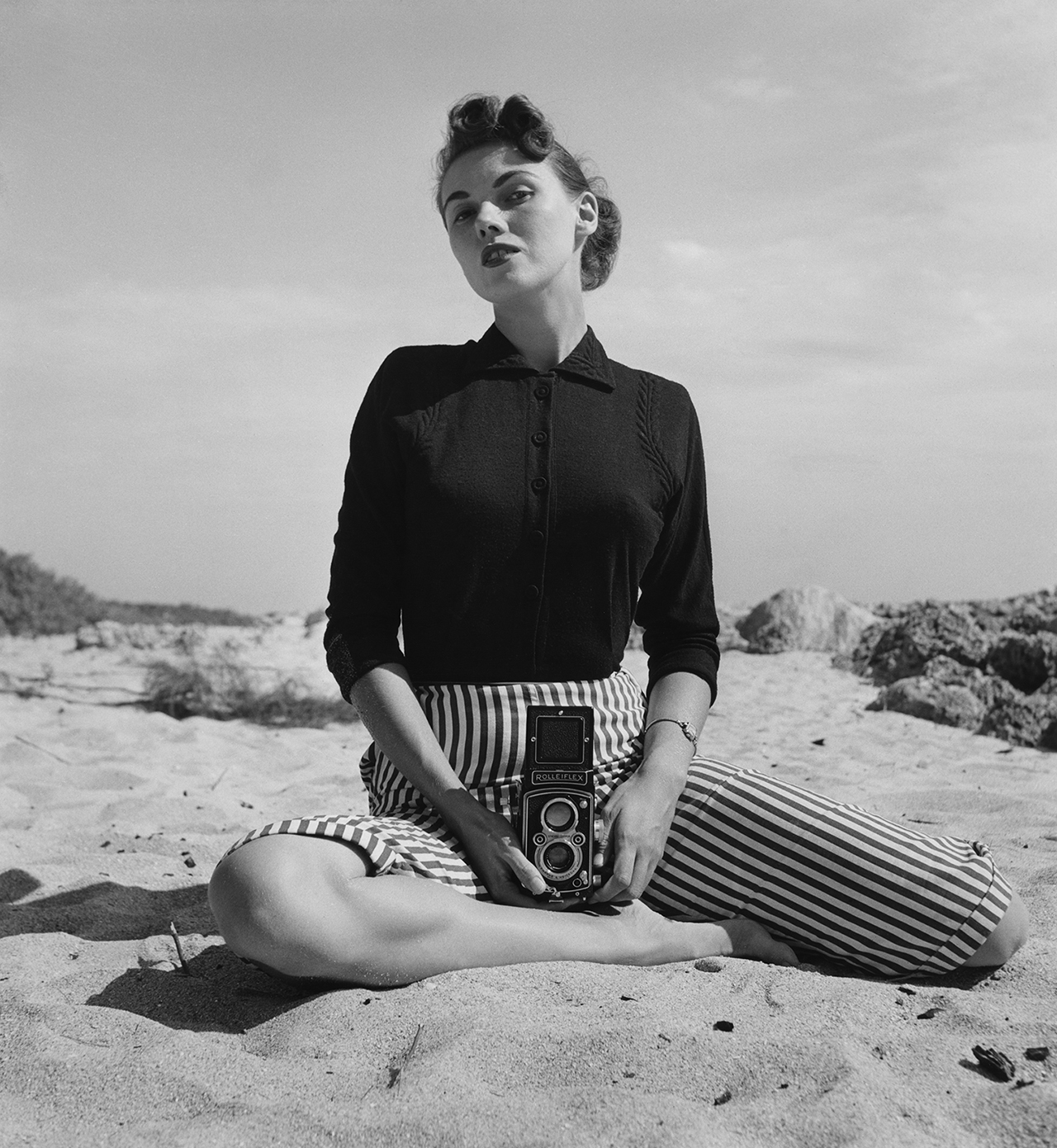 Born in Poland, but raised in England, Barbara Hulanicki OBE is a renowned British fashion icon, having been awarded an OBE for Services to Fashion in the 2012 Queen’s New Year Honors. Hulanicki began her career in Fashion in the early 1960′s working as a freelance fashion illustrator covering all the important fashion collections for the major publications of the day, including Women’s Wear Daily,  British Vogue, the Times, the Observer and the Sunday Times. From 1980 to 1987, she worked as a fashion photographer for the London Evening Standard and returned briefly to fashion illustration to draw Sarah Ferguson’s wedding dress for the London newspapers. In 1987 Hulanicki moved to Miami Beach where she reinvented herself yet again as a designer of interiors and exteriors, single-handedly re-conceiving Miami Beach’s then re-emerging Art Deco District. She continues to work in fashion, interior design, and photographic art.

A product of dual heritage, Tamary Kudita was born in Zimbabwe whilst her ancestry can be traced back to the Orange Free State, historical Boer state in Southern Africa. She chose to study fine art at Michaelis School of Fine Art at the University of Cape Town. There, she graduated in 2017 with a bachelor of fine arts. Subsequently, she established herself in fine art photography thus beginning her artistic career. She maintains an active studio practice and has exhibited in Zimbabwe and outside the country. Her investigation looking at the legacy of colonialism on the family structure, has resulted in exhibitions delving into the history of the Post-colonial identity. Her ‘African Victorian’ series constitutes an examination of how our unchosen histories shape our contemporary state. She currently holds the title of Sony Open Photographer of The Year 2021 from the Sony World Photography Awards, among other prizes.

Bunny Yeager (1929-2014) was one of the most influential photographers of the modern era. Born in Wilkensburg, PA and raised in nearby Pitcairn, a small town built around the railroad and the coal industry, she dreamed early about Hollywood, movie stars and beauty queens. Upon her arrival in Miami in 1946, she re-invented herself as a self-assured model and beauty pageant winner. After taking a course in photography in 1953, she discovered another talent, and her photos of Bettie Page have become iconic. In addition to a Playboy photographer she was also a Girl Scout leader, actress, singer, filmmaker and fashion designer. Her work is part of the permanent collection of the Metropolitan Museum of Art in New York, and many of her important papers are housed at the Richter Library/Special Collections at the University of Miami. A documentary about her life, directed by Dennis Scholl and Kareem Tabsch, will be released in 2022.

This program is presented in partnership with The Betsy Hotel 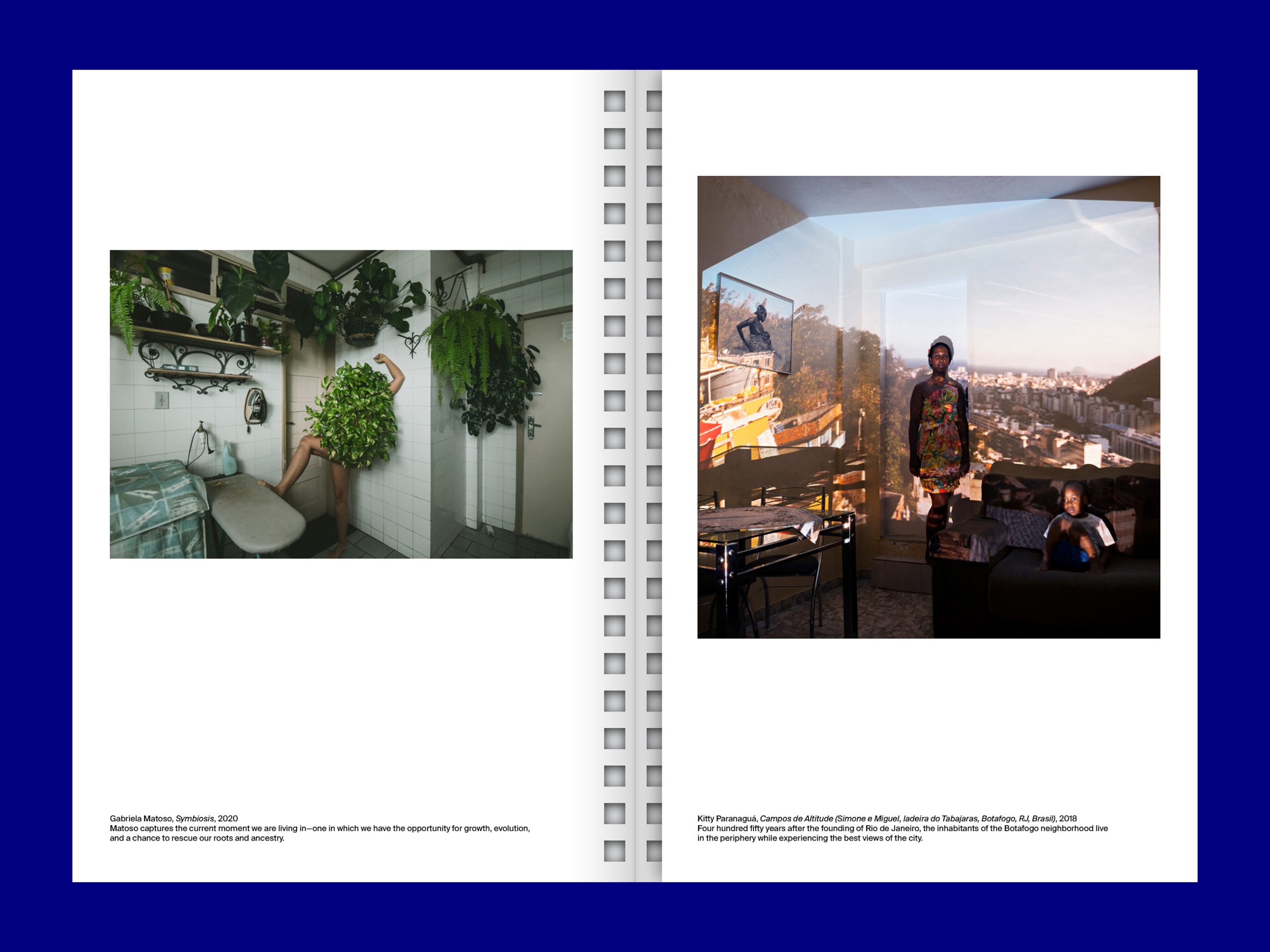 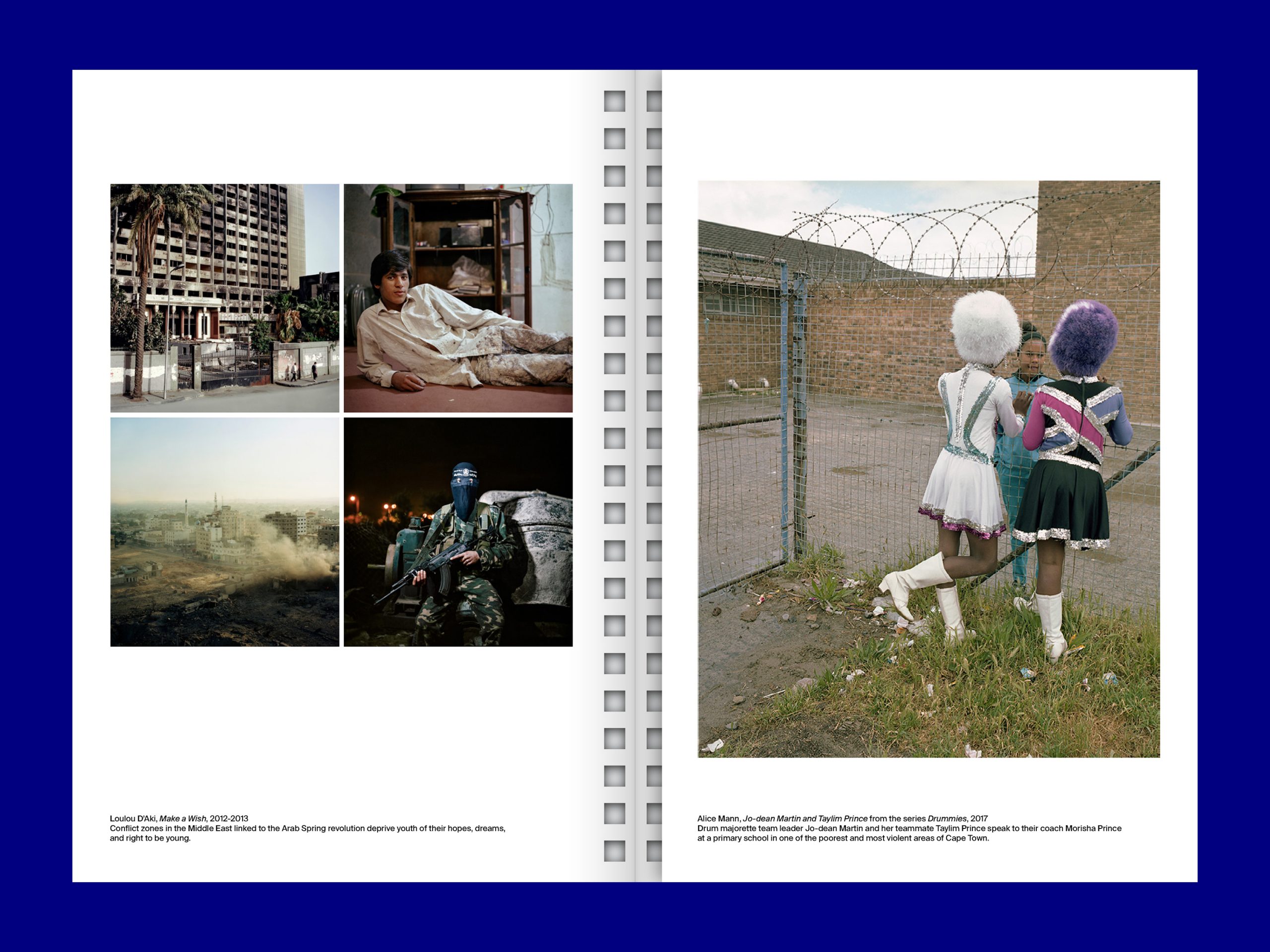 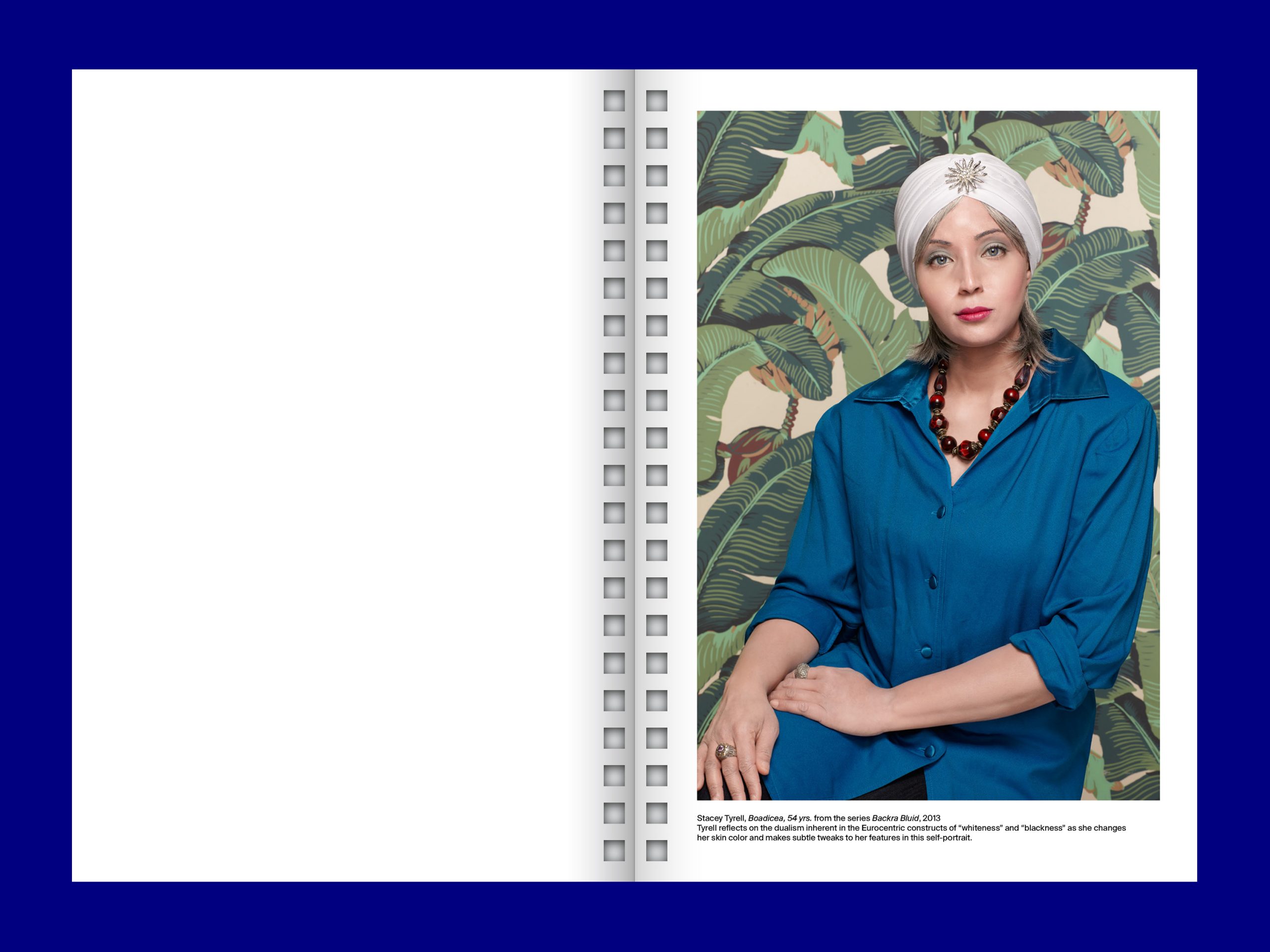 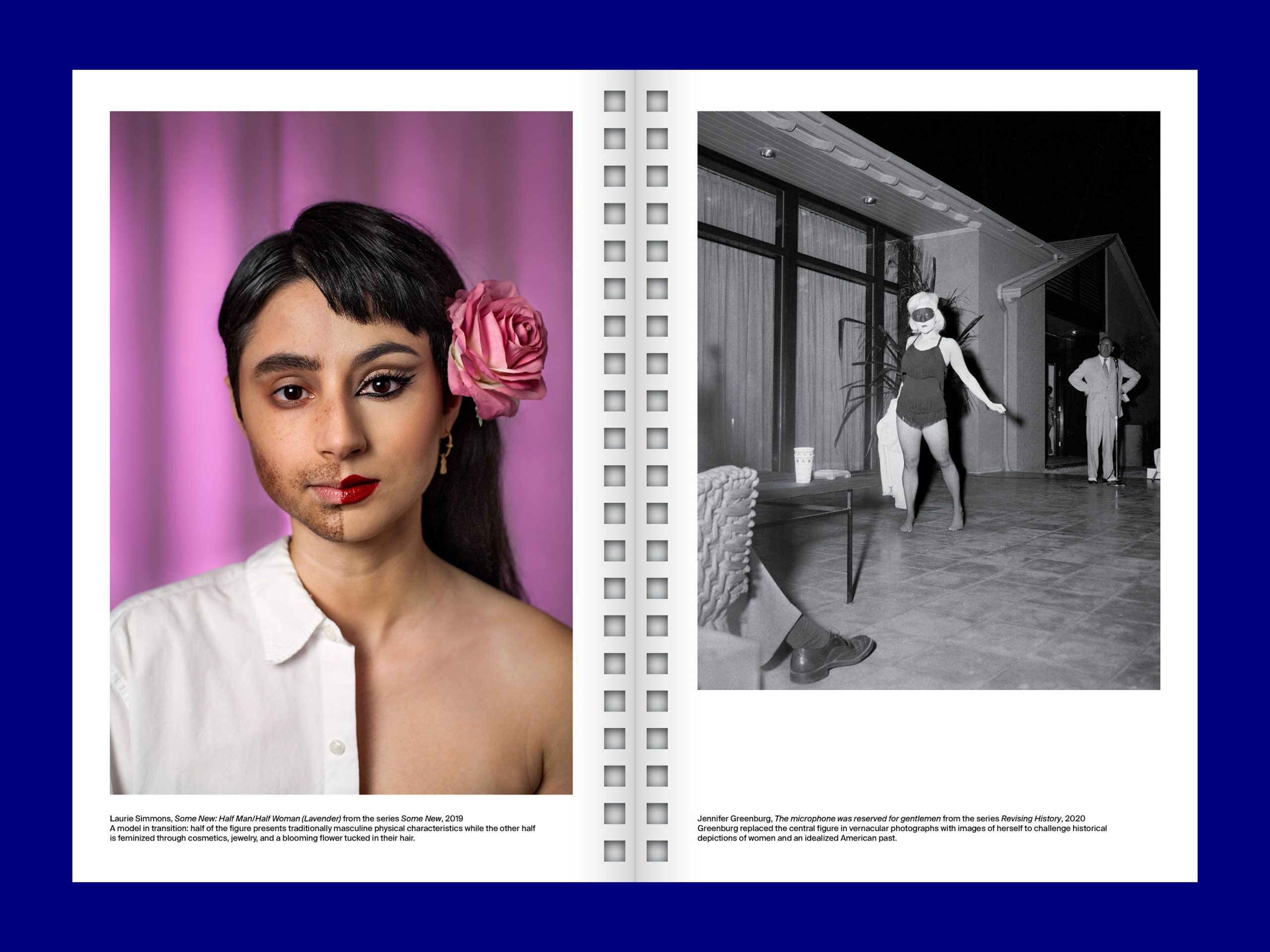 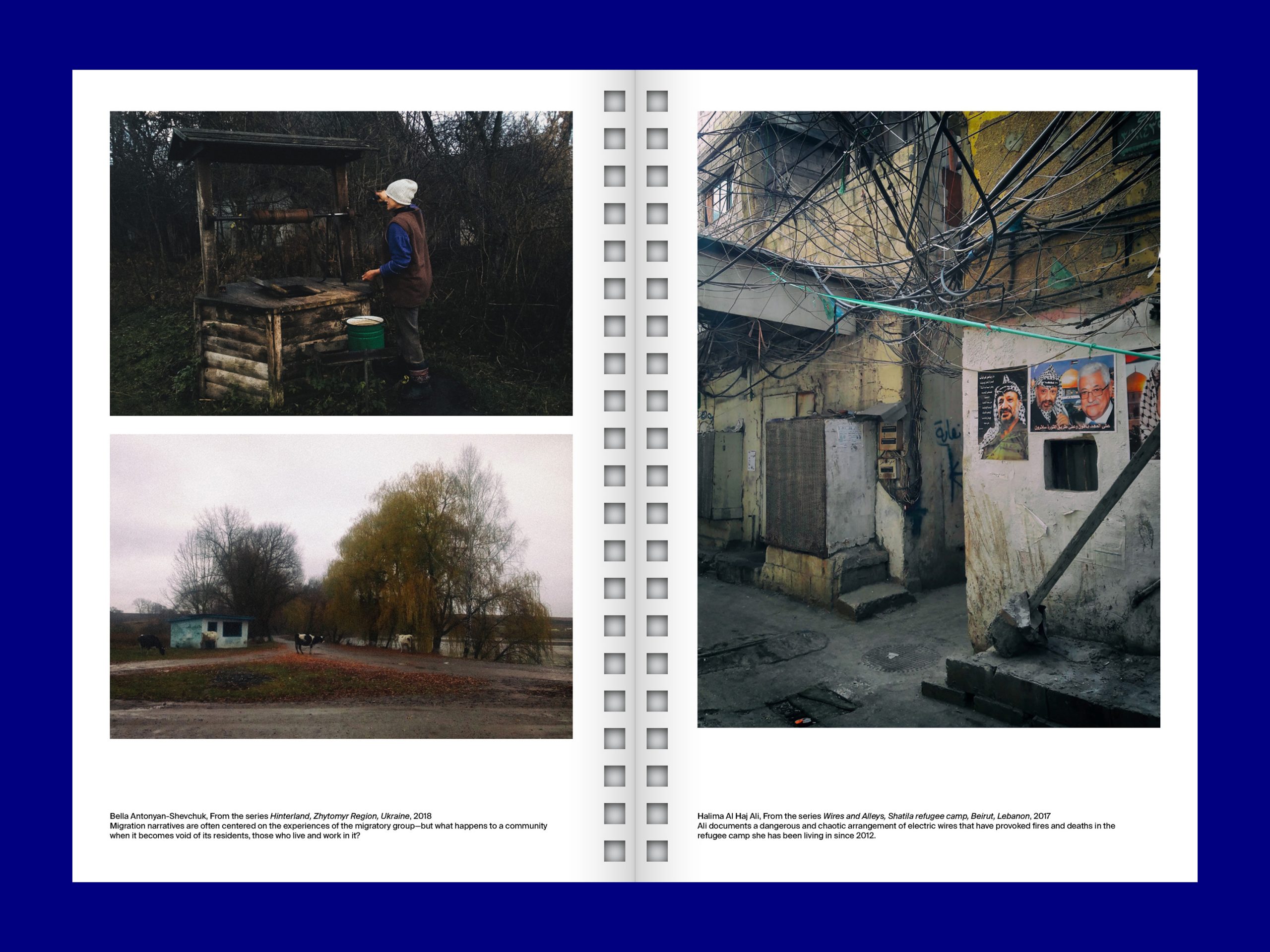 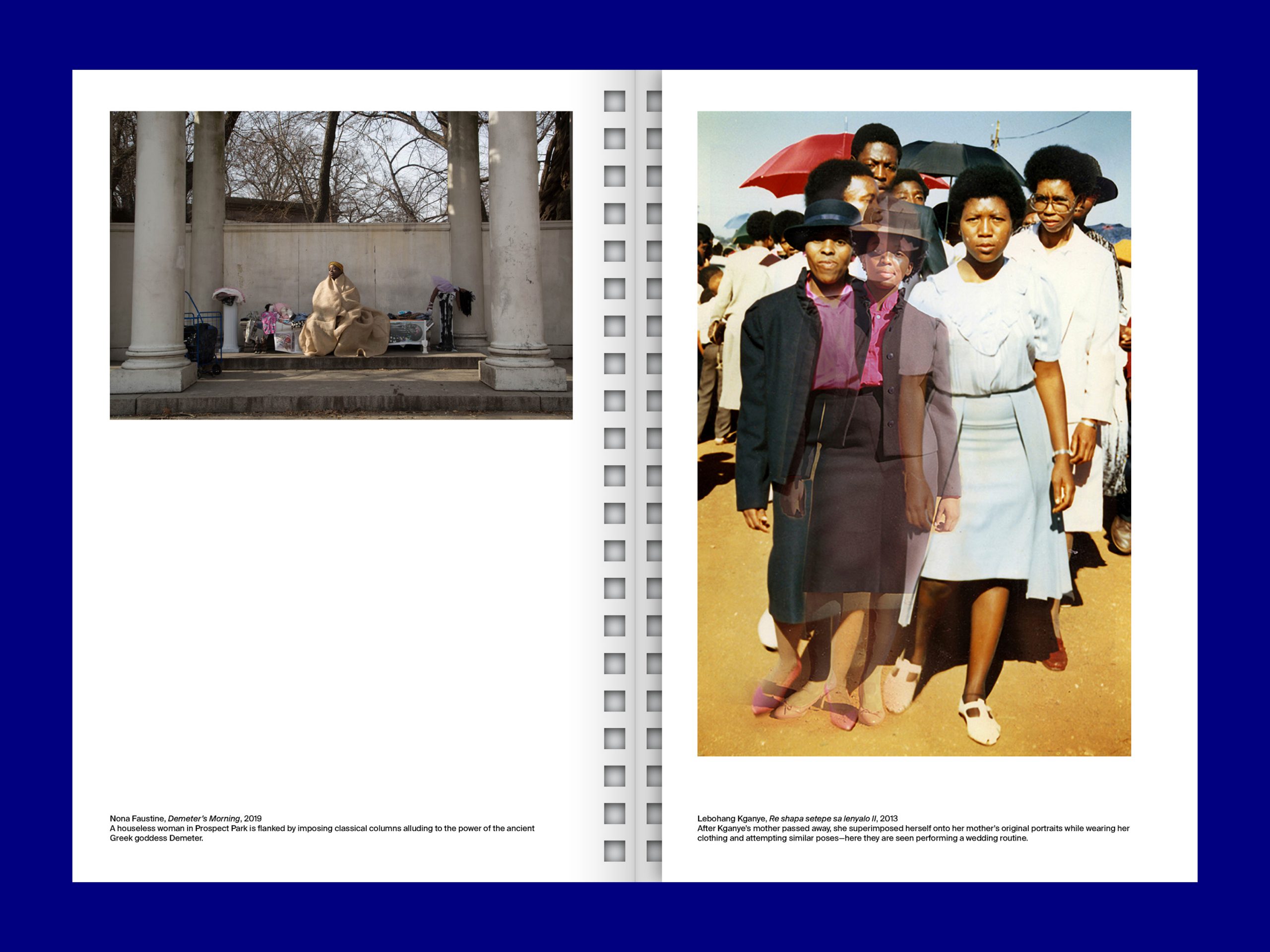 Register For Free, Get Your Tickets to WOPHA Congress 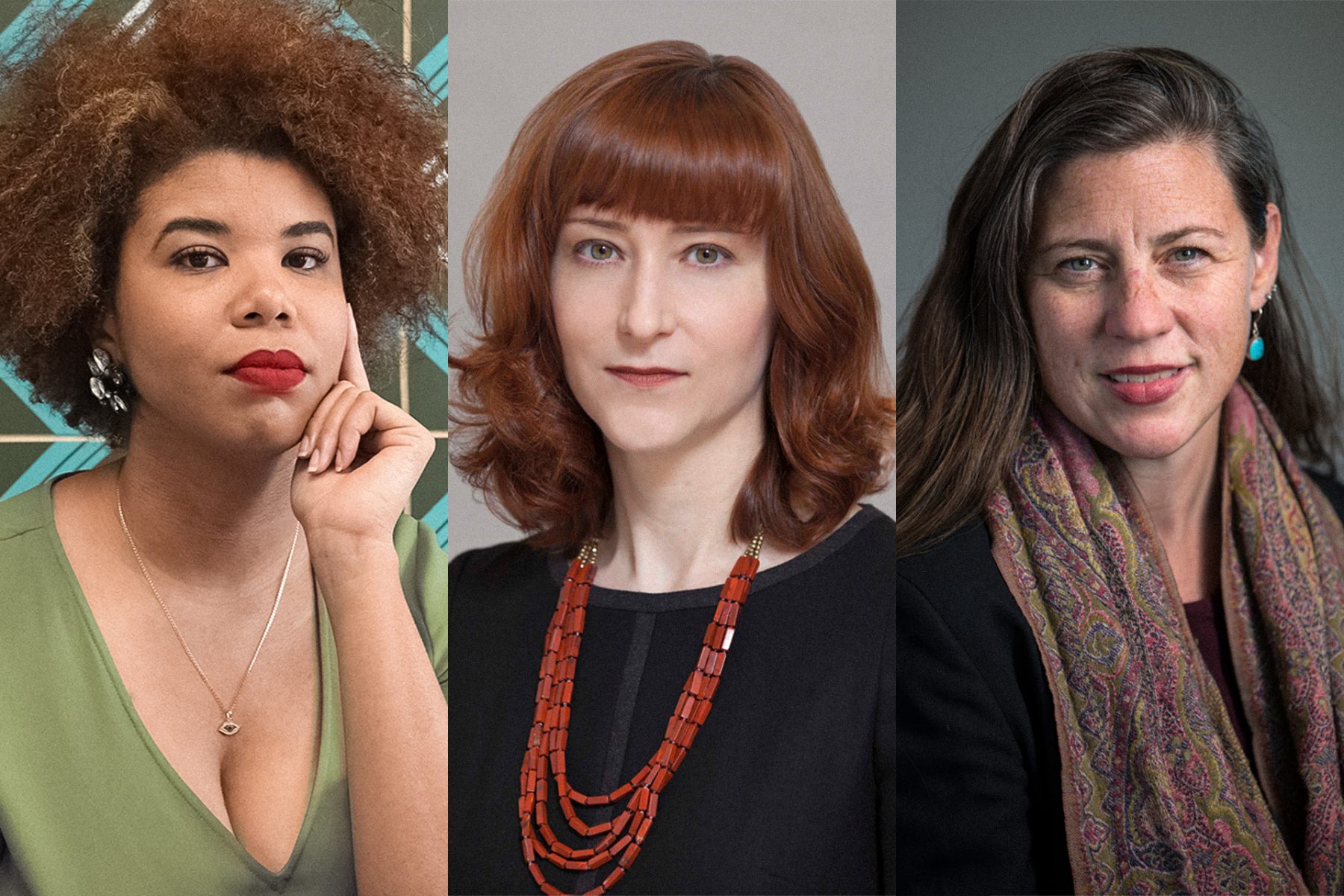 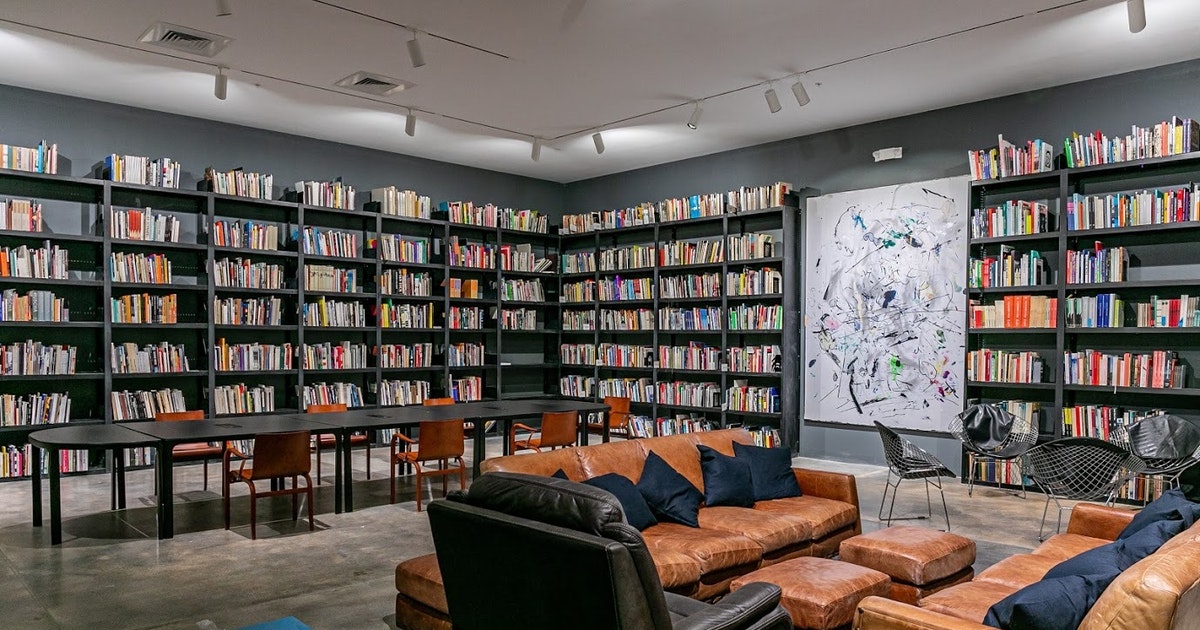 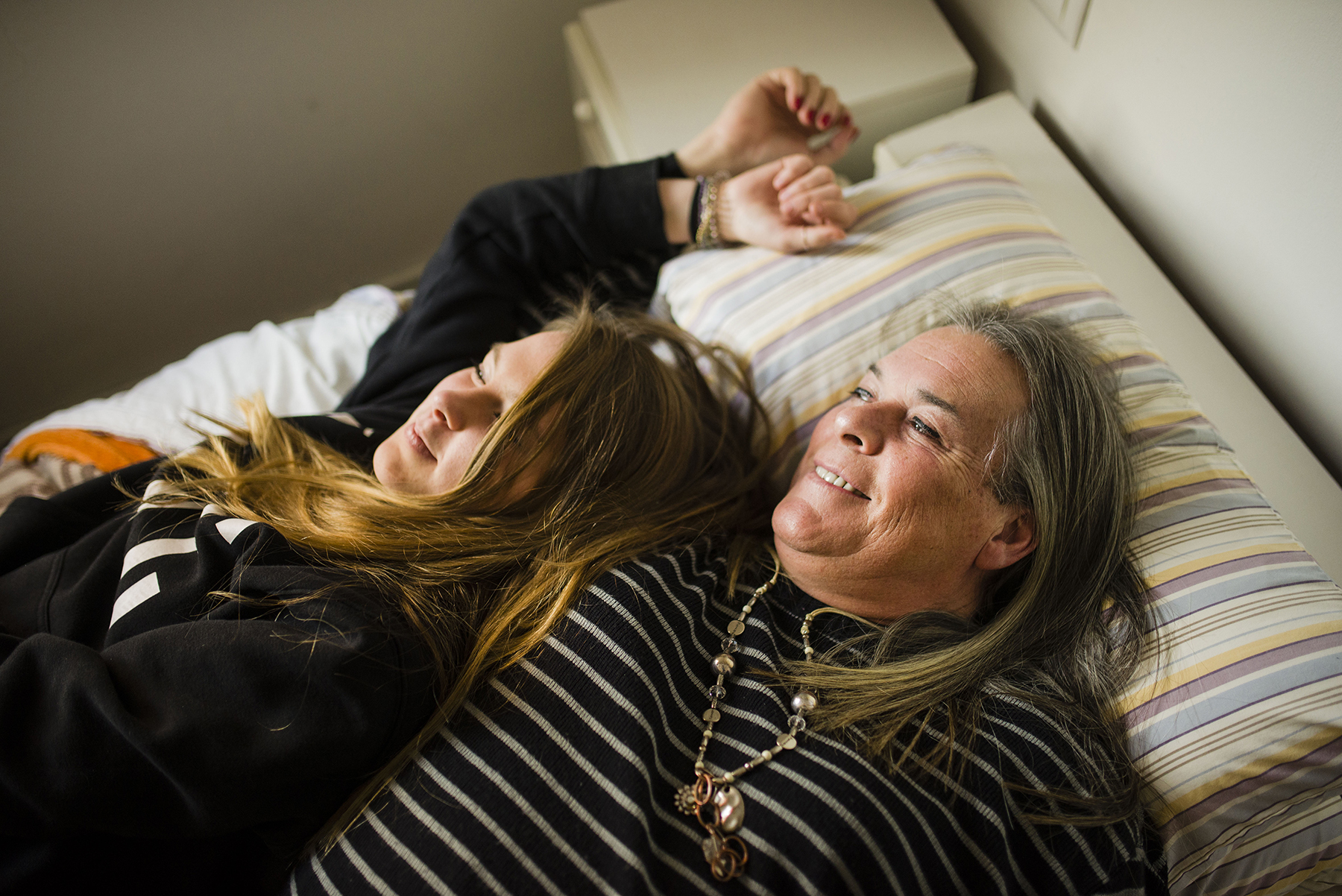 Past and Present of the Body: 16 Voices of Contemporary Photography​​ 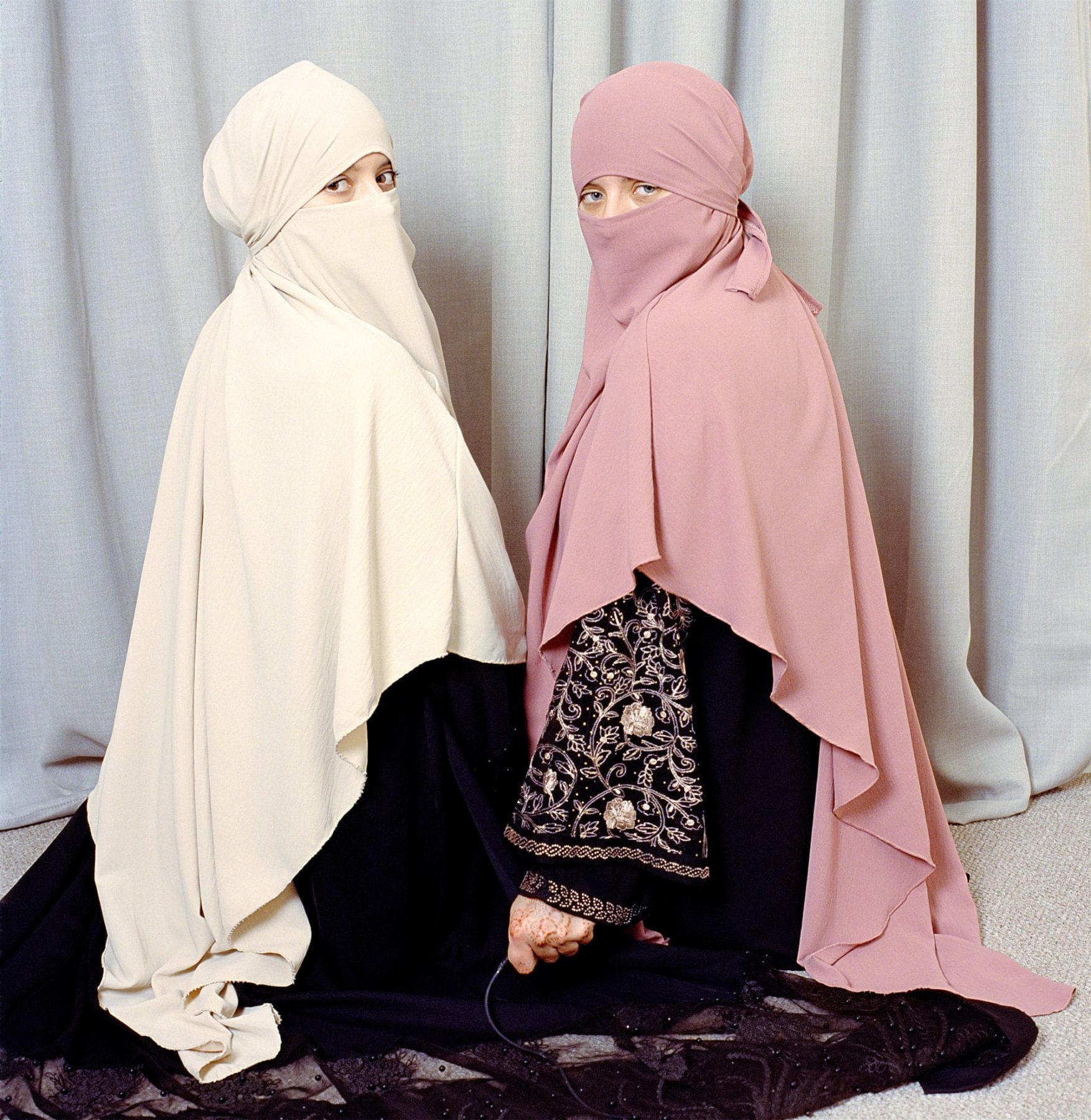 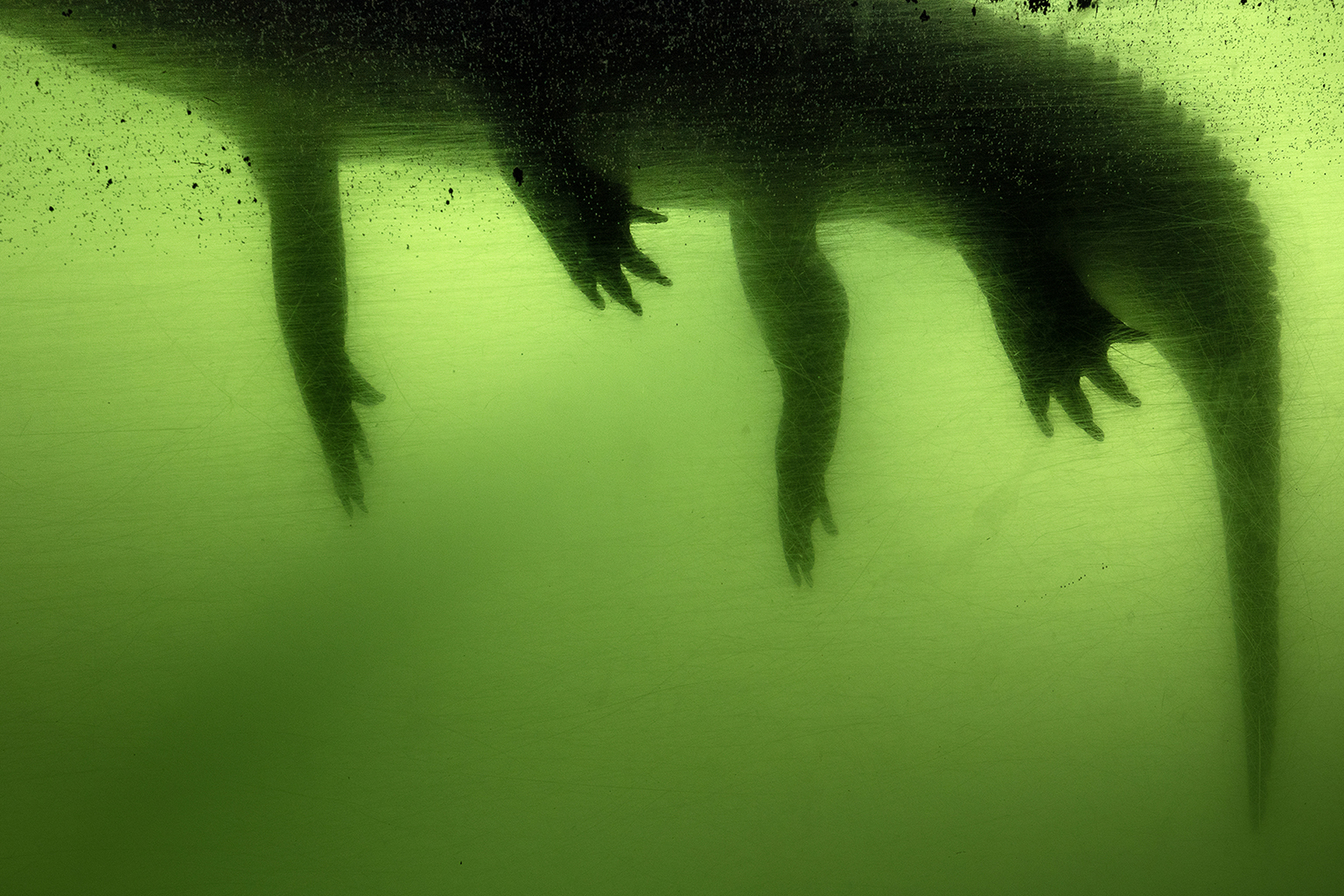